My Path to Mind and Body Wellness 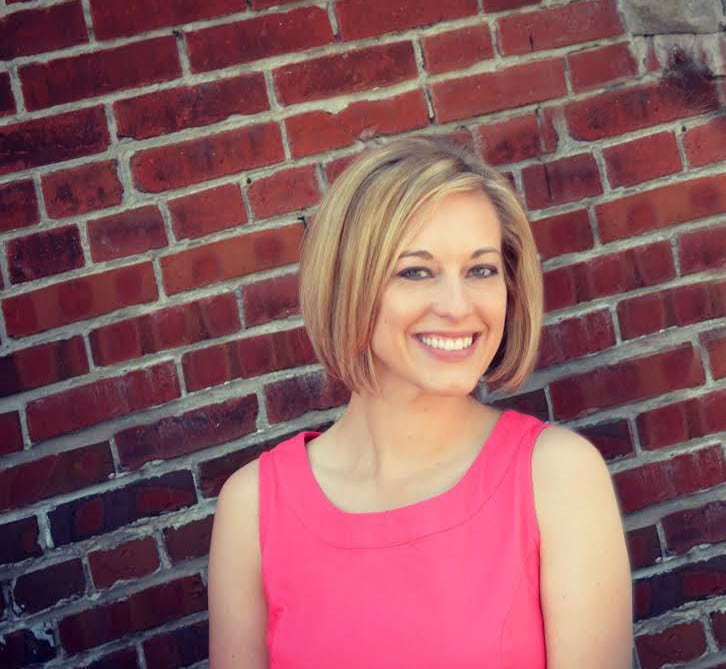 I am so honored that Colleen asked me to write a guest blog for her website about my experience as her client. She has changed my life and opened my eyes up to so many possibilities that I haven’t seen before. Like most early 30-somethings, I was slightly above average weight and in, what I believed to be, fairly good health. Sure, my cholesterol numbers were creeping up, my weight had been a yo-yo since I graduated high school and I suffered from occasional anxiety attacks, but this was normal, right?

In the Spring of 2013, I started to feel really off. When I went to the doctor for headaches and stomach pain, they gave me a couple prescriptions and sent me on my way. After the third visit in as many weeks, I started to think something else was wrong. I went back to the doctor because I almost passed out one morning in my kitchen but they just said I had insomnia. They gave me some muscle relaxers and told me to buy some melatonin. About three hours after my appointment, I experienced severe itching and pain across the top of my head. I literally had to hold my head with both hands to tolerate the burning. When I went back (again), I was told that I was exhausted from my traveling. I had to BEG them to do blood work…BEG!

Finally, I had an answer. It was Mono! I was not crazy! I seriously had never been so excited to be told I have something wrong with me. The doctor said in six weeks, I should be good as new. Unfortunately, that didn’t happen. I had already been sick for so long and I was abusing my body because everybody told me I was fine. After six weeks, I did feel a little better, but completely helpless. I felt like I was in a constant brain fog, my digestive system quit working and I became really depressed. Some of my doctors tried to help, but most said there was nothing wrong. It was time to take matters into my own hands.

I cut out gluten on my own to see if it would help. It did, but it wasn’t enough. I had a Facebook friend mention the LEAP MRT test to me. She said her doctor suggested it to her. I was pretty desperate, so I googled LEAP MRT Atlanta and Colleen’s site was the first to come up. I emailed her my whole story and she responded back immediately. Right away I could tell she actually cared, so I didn’t hesitate to schedule my discovery session.

In that hour session, I had gained something that I hadn’t had in months…HOPE! It was crazy. Every time I told her about a symptom, she would get noticeably excited (not in a “ha ha, you’re sick,” kind of way, but more like a “bring it on…I’m a superhero,” way)! She was very honest about what kind of work it was going to take to make this all happen. I was going to have to keep a food log, which wasn’t a problem since I had years of experience as a professional Weight Watcher, and I was going to have to be very diligent about reading ingredients.

The first month was HARD. I didn’t have a lot of variety and I went through some pretty funky detox symptoms, but I didn’t give up. A lot of people really didn’t understand what I was doing (and they still don’t), but Colleen provided a lot of support. I never felt like I was alone. Once I pushed through those first few weeks, I felt 100 times better. My bloating was gone and the brain fog had lifted. I was no longer a walking zombie. I actually felt good. I kept adding more foods back in and we developed a plan for when I traveled for my job.

After a few more weeks, I got to go to Chipotle again (This was a big milestone)! I was learning the correct way to eat for my body and it was working. I stopped taking my sinus/allergy medicine and my heartburn was gone (I was on antacids since college)! My skin started to glow, I mean really glow to the point where people were asking me what skin care products I used. The whites of my eyes were brighter, I had more energy and I lost over 30 pounds! This was not a diet, it was a lifestyle that I was going to do for the rest of my life. That sounds intimidating, but after what I learned, most of my old favorite foods don’t even appeal to me anymore. I was a new person.

A friend of mine that recently lost a lot of weight once told me that he was the same guy but with different packaging…I’m calling B.S! I am a much different person now than I was before I got sick. Before, I was just going through the motions and didn’t really focus a lot of time on myself. I was on such a high after I completed my work with Colleen that I needed more challenges. I wanted to keep working on myself, so I signed up for Colleen’s group program to see if I could figure out what the next chapter of my life should look like.

This was taken about three weeks before I was diagnosed with Mono in 2013.

This work focused on more than just nutrition. It was about fueling the mind, body and soul. I really got a chance to look at what I wanted out of life. I had this new passion for nutrition and showing people that diets are not effective and really not that healthy. I wanted to see if I could help someone else out there that may be lost and not getting the answers that they needed. So, with Colleen’s encouragement, I have started a blog, began a Pilates practice and started my own business venture.

I now have a passion for health and nutrition that I want to share with others. I may not be a global phenomenon, but it’s therapeutic for me to try and help others. Colleen took me from scared and helpless to confident and empowered. I am responsible for me and what goes into my body. It is hard work, but completely worth the sacrifices. Yes, sometimes I wish I could eat like a “normal” person (whatever that means), but the “normal” me couldn’t get one leg in a size 4, so it’s not too bad of a trade off!