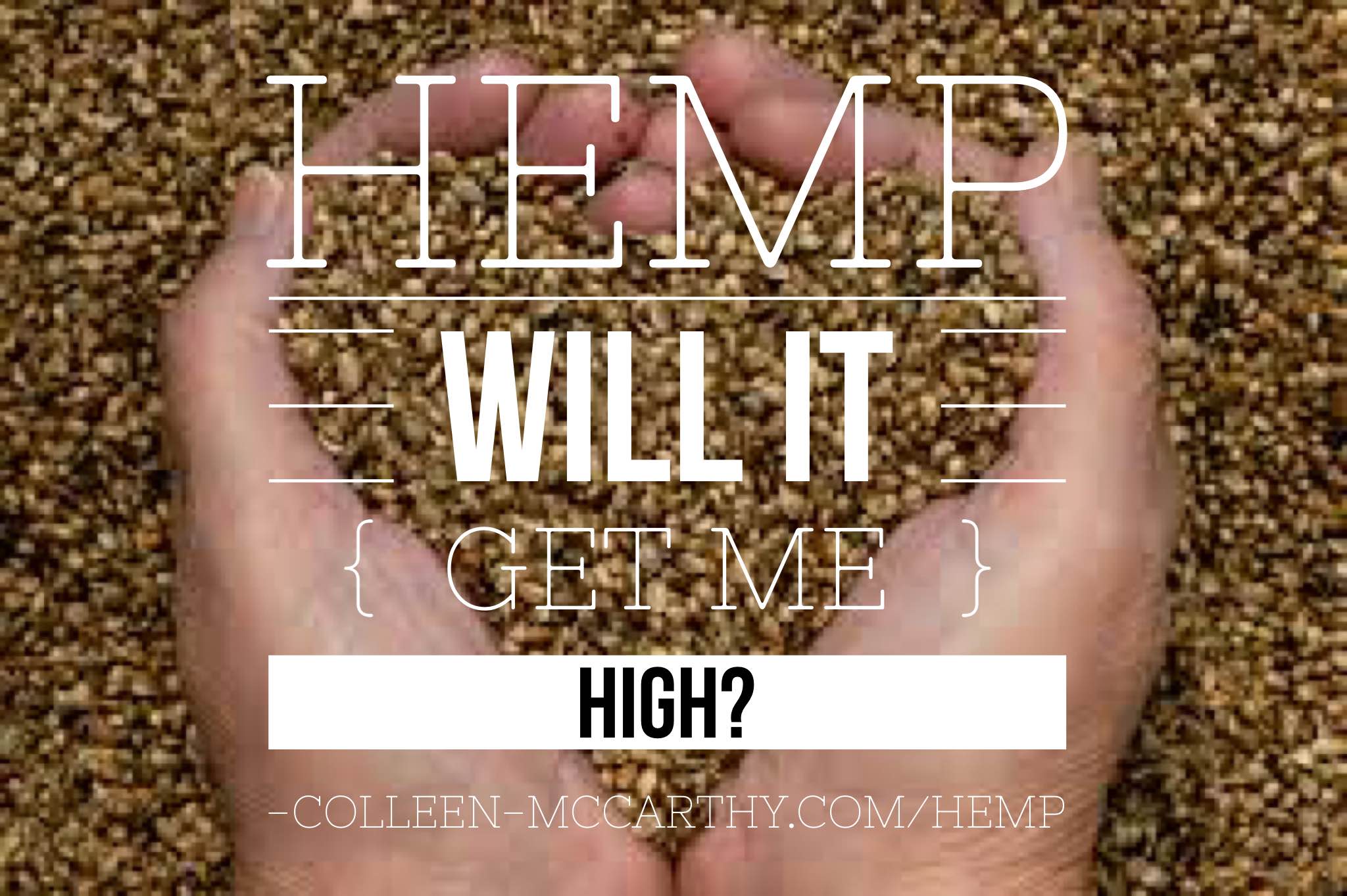 Is Hemp legal? Will it get me high? Why can I buy Hemp seed and Hemp oil at a natural grocery store, but that cool farmer I know isn’t allowed to grow it?

Depending on where you get your information from, you may have heard Hemp is a crop that will revolutionize agriculture, the textile industry, and be a high-value foodstuff. On the contrary, maybe you’ve heard Hemp’s benefits and market value are over-hyped by a powerful syndicate of hippies using Hemp as a trojan horse to legalize Marijuana everywhere. Those are two admittedly different stories.

In a three part installment I will unpack the reality of Hemp’s place in today’s landscape, debunk common misinformation, and provide you with enough insight to decide if Hemp is something you should eat, start wearing, or call your congressman’s office about to make sure it isn’t within 100 miles of you.

There is a long and storied history to Hemp cultivation across the United States and the rest of the world. Here are a few fun facts about the plant to get us rolling.

To go ahead and get the obvious out of the way, yes, Hemp is closely related to Marijuana. Both Marijuana and Hemp are the same genus and species of plant,Cannabis sativa, a group so named because it is the only family that produces a unique group of phytochemicals (active compounds specific to plants) called cannabinoids. Two cannabinoids you’ve probably heard of are THC, the psychoactive compound that gets you high when you smoke enough of it, and CBD, which cannot get you high but has been proven to have incredible healing qualities. Hemp and Marijuana contain both types of cannabinoids, among several others, BUT they contain very different amounts of each.

This close relationship to a divisive family member is pretty much the gist of the problem plaguing public opinion around Hemp today. It has been incredibly easy to lump the two together and ignore the many, many differences. For instance, the Marijuana used to get high contains anywhere between 3-20% THC, while industrial Hemp has a THC content of less than0.3%. That is not enough to get high on, and not enough to fail a drug screen. Hemp also has a much higher CBD content than Marijuana, the cannabinoid currently being used to treat childhood epilepsy, ease pain and increase appetite in cancer patients undergoing chemotherapy. Recent studies have even shown that CBD blocks the psychoactive effects of THC. So, when CBD exists in higher quantities than THC, like it does in Hemp, you can’t get half-baked on it even if you try.

Well, if Hemp can’t get me high what’s the big deal? Why isn’t there a clearer distinction between the two different plants? There is an interesting back story to these questions, and it involves market competition and a smear campaign.

In the 1920’s petroleum based products like nylon, cellophane, and other synthetic materials were patented by the Du Pont Corporation. They promised to revolutionize the textile industry, creating low cost and chemically processed material goods. Around this time there was also a breakthrough in the processing capabilities of industrial Hemp. Suddenly converting Hemp into usable materials was more efficient than ever before. These two factions were at odds, competing over the same textile and appliance markets, while offering very different approaches.

Moving forward into the 1930’s, an anti-Marijuana crusade started by newspaper mogul William Randolph Hearst was in full swing. The campaign began as a response to a wave of Mexican immigration after the Mexican Revolution. Many of these Mexican immigrants were quite fond of smoking Marijuana to relax after a long day working in the fields. As a means of discouraging land owners from hiring Mexican labor workers, Hearst’s propaganda claimed that smoking Marijuana led to criminal activity and insanity.

Enter Harry Anslinger, the man appointed to head the Federal Bureau of Narcotics by Henry Mellon, the U.S. Secretary of the Treasury and the majority stock holder in the Du Pont Corporation. Anslinger drafted the Marihuana Tax Act of 1937, which made no distinction between industrial Hemp and recreational Marijuana. Under that act all cannabis was put under such a high tax that it became economically unfeasible for farmers to grow. With this precedent established (lumping Hemp and Marijuana into the same box) both plants were later classified as Schedule I drugs under the Controlled Substances Act of 1970, along with drugs like Heroin and Crack Cocaine.

Despite this stance on calling Hemp a hard core drug, Hemp products grown in other countries are allowed to be bought and imported into the United States. Edible Hemp seed and oil is regulated and imported. So is Hemp fiber, used to make anything from rope to clothing to paper, as well as industrial products containing Hemp, used in anything from car paneling to plastic siding.

Hemp seeds won’t get you high. Neither will the oil. Hemp is legal to ingest, use for clothing and auto part manufacturing, it’s just not really legal to grow in the United States. But in 2014 a federal provision removed Hemp grown for research purposes from the Controlled Substances Act. To date, 22 states have enacted laws creating research programs to cultivate industrial Hemp, and these burgeoning markets are already receiving interest and funding from outside investors. It seems likely that in the coming years Hemp cultivation will be increasingly common in the United States.

Hemp is not the same thing as recreational Marijuana. You won’t be thrown in jail for having a jar of Hemp oil. Hemp is a phenomenally versatile plant and can be used in almost as many ways as you can imagine. When you come back next week, I’ll tell you what some of them are…..

Hemp—Part 3—Hemp and the farm to table movement